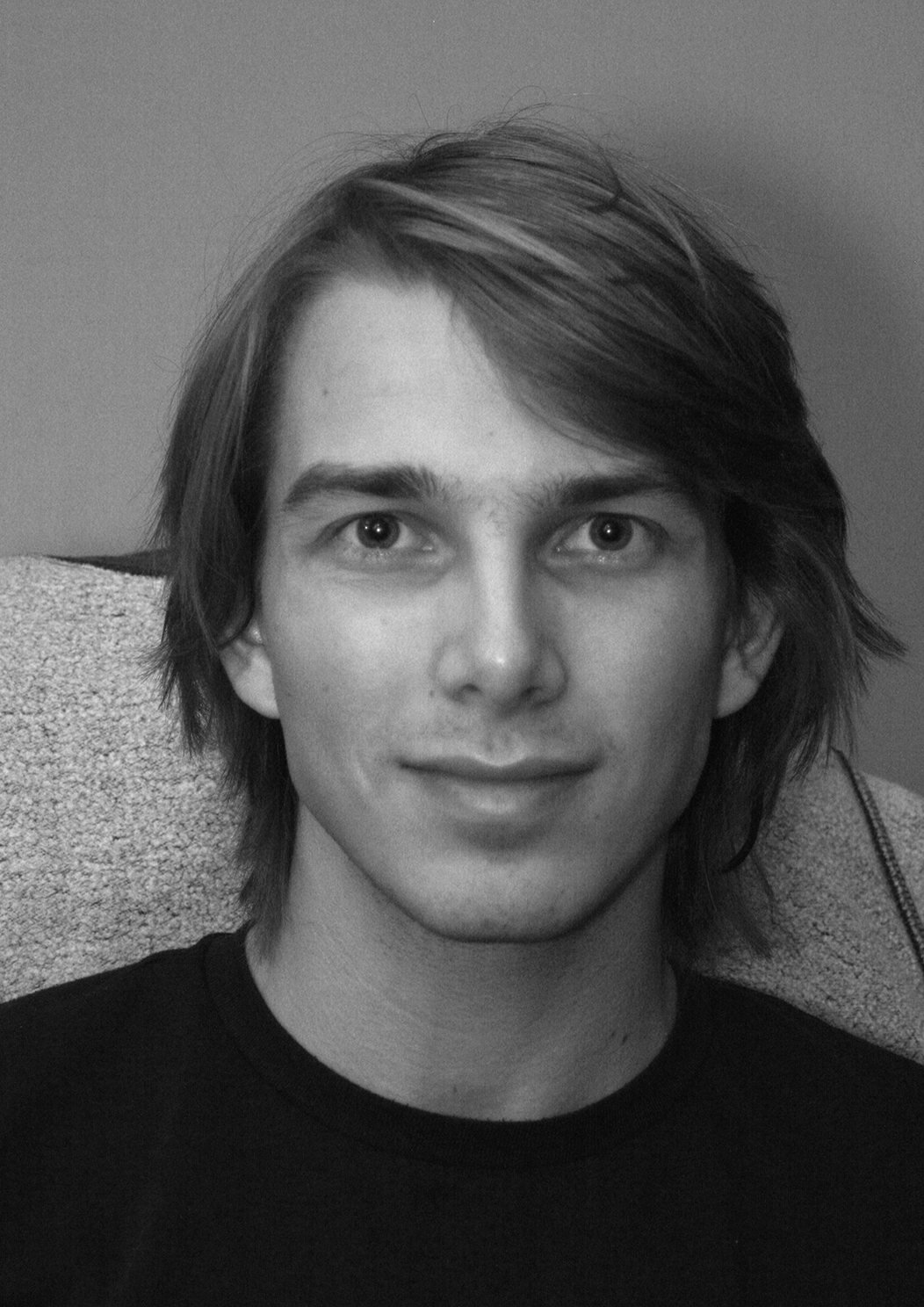 In a small, rural parody-town in southern Norway… A town where fire stations burn down, and the official municipal slogan, “2+2=5, at least!”, is changed after the school is declared to be among the nation’s worst at math. A town where you’re expected to love sports, burning stuff, wearing a cap backwards, and have an intimate passion for everything fueled by gasoline.
This is where I was born, raised, and ironically developed a love for computers, art and video games.

My escape from this town has been financed by my short career in stage/theater-backstage work, starting out with grunt-work in the local theater of Arendal city. (Supposedly inspiration behind Arendelle from Disney’s Frozen).
Beginning with small children’s plays about a mole with poo on his head, bigger Ylvis-shows (of “What does the Fox say?”-fame), and leading up to main-stage work for music concerts/festivals with Sting, Will.I.Am and others.

This career eventually resulted in my first freelance 3D job;
Directing and producing a full-scale outdoor video projection show in the heart of Arendal city.

Other experience involves volunteer work; teaching and mentoring in 3D graphics for youths at the non-profit event The Gathering, the second largest computer party in the world, since 2011 or so.

Today I live in Denmark as a freelance artist, after finishing my bachelor education in Computer Graphics Arts at The Animation Workshop.
Currently working towards opportunities I can add to this page! If you have any suggestions, feel free to chime in!